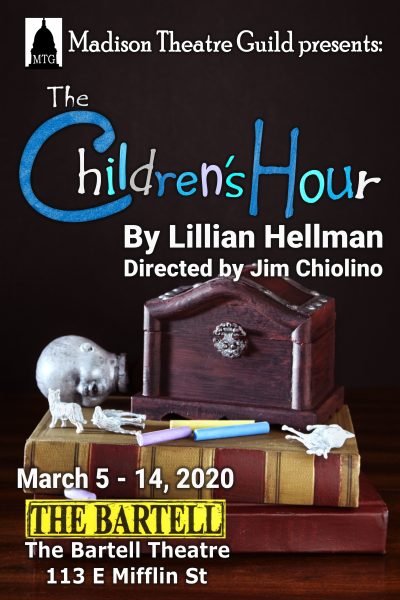 Before social media could ruin people’s lives, there was the simple but effective rumor mill. The Children’s Hour, set in a New England girls’ school in the 1930s, illustrates the devastating power of a lie. A disgruntled student accuses the school’s founders of being in a lesbian relationship with devastating results.

The Children’s Hour will be performed on the Drury Stage.