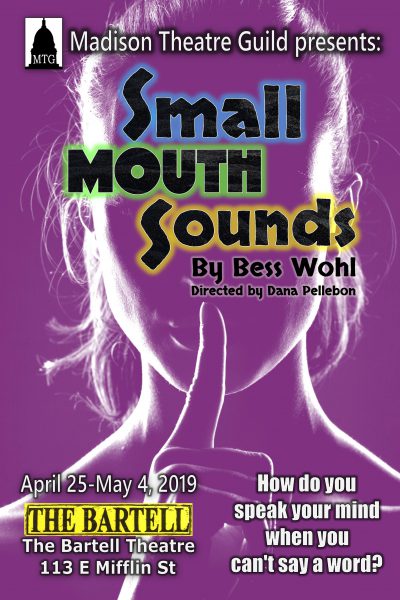 In the overwhelming quiet of the woods, six runaways from city life embark on a silent retreat. As these strangers confront internal demons both profound and absurd, their vows of silence collide with the achingly human need to connect. Filled with awkward humor, this strange and compassionate new play asks how we address life’s biggest questions when words fail us.

Small Mouth Sounds will be performed on the Drury Stage.