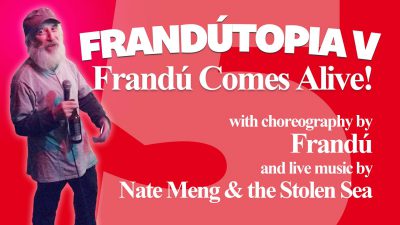 Come one, come all to the modern world’s yearly report card, as interpreted by Madison’s own visceral vagabond; the troubadour of truth, the sultan of stark similes and meta-conscious metaphors, the enigmatic…

Featuring a layered musical backdrop courtesy of Nate Meng and The Stolen Sea; as well as an array of special guests from Madison and beyond!