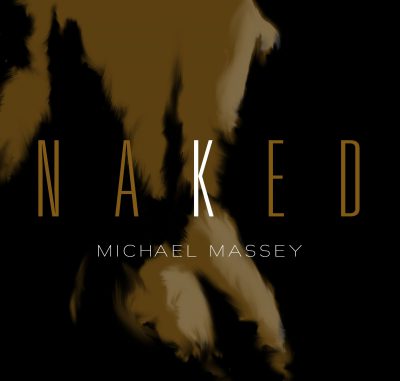 Michael Massey is a composer, singer, songwriter, pianist, performer, and producer who has written or collaborated on over 300 rock, pop, country, and instrumental songs as well as the score for the full length, Dracula; A Rock Ballet. He has four critically acclaimed albums, including Pop Album of the Year in 2006 and Unique Album of the Year in 2014 at the Madison Area Music Awards.  Michael has also won numerous ADDY, TELLY, and WAVE awards for excellence in original music for advertising.

Musical accomplishments include four albums released to critical and popular acclaim. The first is an instrumental piano album, “Be Careful How You Say Pianist,” second, twelve fully produced pop songs in “Attack Of The Delicious” which won Pop Album of the year at the Madison Area Music Awards, third, “The Present” which is eleven piano arrangements of traditional Christmas pieces and two original compositions and most recently, the soundtrack to Dracula, A Rock Ballet, recorded live with a 7 piece band at the Capitol Theater at The Overture Center in Madison, Wisconsin, which garnered Unique Album of the Year honors.  A fifth album, 13 songs stripped down to their bare essentials entitled, “Naked” is forthcoming.