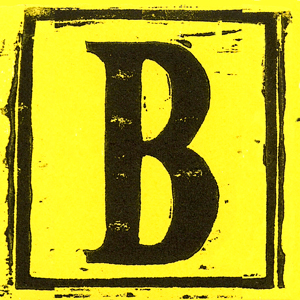 Third time’s the charm! A group of writers, directors, and actors gather on December 30th to pick names, themes, and writing challenges out of a hat. Then – in teams – they create magnificent theatrical mayhem over the next 24 hours, resulting in an awesome New Year’s Eve production that’s the best end-of-year extravaganza!!! Proceeds will benefit the Bartell.

VIP seating: $25 (includes one complementary beverage and a party favor)

Priscilla: Queen of the Desert