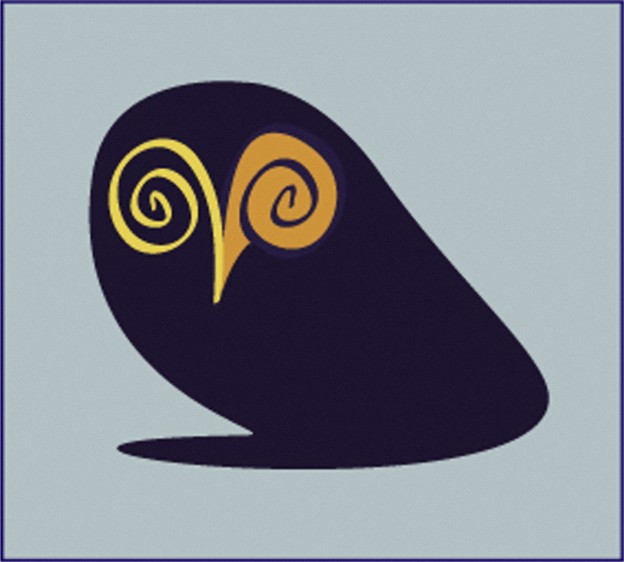 **Online donations do not guarantee you a ticket to the show**

She’s always wanted to play Hamlet. He hankers to be Blanche Dubois. They’re no longer ingénues but want to do that famous love scene or they’re still young but find Linda Willy Loman intriguing . . . Well, now’s their chance! Now in its fourth year, Wrong for the Part has offered performances from Tennessee Williams, Shakespeare, Neil Simon, and dozens more. This year promises to be just as diverse.

Inspired by Music Theater of Madison’s “Miscast,” The Kathie Rasmussen Women’s Theatre (Krass) presents “Wrong for the Part,” featuring skilled area actors in monologues and scenes that no director would ever sanction. But you will. Come laugh, love, be moved, and donate to Madison’s only theater whose mission is to promote women playwrights and directors.