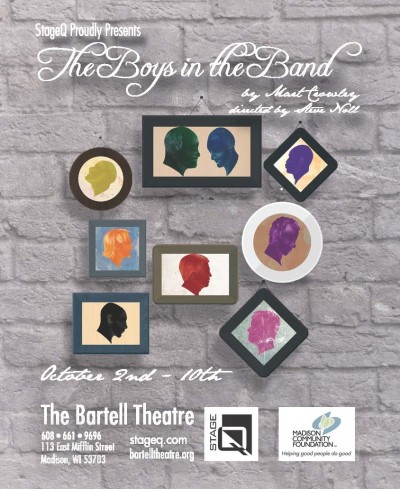 Michael is hosting a birthday celebration for a pal when he gets an unexpected visit from old friend Alan. The problem is, Alan is straight — and extremely straitlaced — and everyone else at the party is gay. Michael hopes to conceal his sexuality from Alan, but this charade doesn’t last. After being outed, Michael turns on Alan, accuses him of being a closeted gay and forces him to partake in a revealing party game that has devastating consequence.